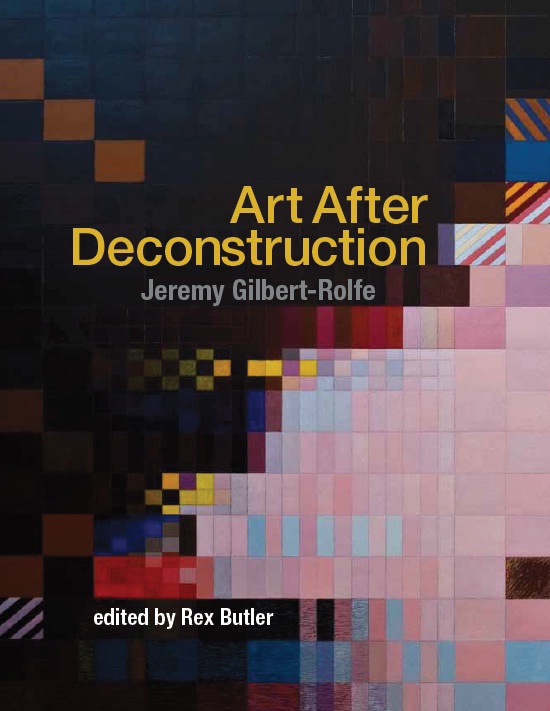 in Behind the Lens
by gajones31
0 Comments

“Stare.  It’s the way to educate your eyes.  Pry, Listen, Eavesdrop.  Die knowing something.  You are not here long.”

FRAMING:
Where does the most important part of the image reside within the frame?  Is it to the left, the right or right in the middle?  Framing determines where an image begins and ends.   It determines what is left out that would detract from the image itself.  By framing two objects together within the same image we imply a relationship between them.  We infer a meaning from the distance between objects in a frame.  For instance, a closeup  image of a flower with a drop of water on it invokes a feeling of intimacy, whereas an image of a swimmer in the middle of a large lake invokes a feeling of isolation.  Learn to see that how a subject is juxtaposed within its environment affects how the image communicates to the viewer.

COMPOSITION:
Look at how an image “flows”.  What is in the image that pulls your eyes around the image or to a given point?  Composition is about how objects are arranged within an image.  Part of an image is its depth of field too.   Deciding whether you want your image to include everything in front of you and all the way to the horizon – or whether it is better to blur out the background to give more attention to an object in the foreground is a part of composition.

LIGHTING:
Look to see where the lighting is coming from in an image.  Is it natural light, flash or a combination of both?  Lighting is one of the most important parts of an image and can come from various sources – some controllable and others not.  Look at an image and see whether the lighting is striking the main subject from the front, sides or back.  Three types of lighting are common in a photograph – Key, Fill and Back lighting.  Key lighting is the main source of lighting on the subject and can come from the left or right, above or below the camera position.  Fill lighting, is softer lighting which just as its name implies, it fills in the shadow areas of the image – not eliminating all shadows but bringing out the details in the shadow areas. Back lighting is light which comes from behind the subject and makes it stand out against the background.  Look closely at where the light is coming from in an image to see how it affects the overall feel of the image.

COLOR:
Color within an image is also important as it communicates a mood or atmosphere.   Colors can be oversaturated or washed out instead of being perfectly accurate in order to give a feel to an image.   Be aware of the use of color within an image and how it makes you feel about the image as a whole.

THE STORY:
Once you can tell what an image is about – look at what tells the story.  Stop and stare at an image long enough to see some of the smaller details that communicate the time and place the image was created.  What can you pull from the image about the time and place it was taken?  Was it the middle of the day or was it early or late?  What’s important – what is in the foreground or the image as a whole?  What conclusion do you draw from the image? Look past the main subject and pull in the details of the image.  Use this awareness of how all of the content within the image gives the image its full meaning.  Randomly go out on Google Images and find six images and take two minutes per image and deconstruct each one and describe it verbally or write out your deconstruction of the image.  Give this exercise of deconstructing a few images a try about once a week for a while and see if it doesn’t help you in a subconscious way create better images of your own.  Ask yourself – what is this photograph about? – then look closer at the details to see their story too.