Gary Jones Photos | Blog | A Photographer's Studio - Chase Jarvis
A description of how Chase Jarvis came to build his studio accompanied by videos of the build-out and final studio.
Chase Jarvis, studio, photography, photography studio, video
50798
post-template-default,single,single-post,postid-50798,single-format-standard,eltd-core-1.0.3,ajax_fade,page_not_loaded,,borderland-ver-1.10, vertical_menu_with_scroll,smooth_scroll,wpb-js-composer js-comp-ver-4.12.1,vc_responsive
in Behind the Lens
by gajones31
0 Comments

There’s no question having a studio space to call your own is a great thing to have.  While a lot of photographers work from their home or even a garage studio there comes a time after your business has grown that some dedicated, versatile creative space is what you need to get to the next level.  One of the best examples around of a versatile studio is the one Chase Jarvis created for himself after 10 years of commercial shooting which became the springboard for the multimedia empire he has today. 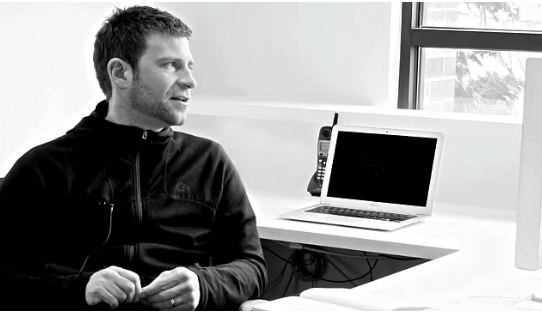 The studio space as he purchased it started out as an empty shell in a side street building which he has turned into his post-production space, office, shooting bay and video production studio.  The remodeling of the space allows for both business and creative activities to take place under one roof, with the luxury of being able to re-arrange the spaces within for trying out new ideas or projects.  By adding a server rack and networked storage within the space he can support his staff and maintain control over the workflow of images and content within his company creating faster turnaround times than many of the other commercial photographers in the area.  As a result, he has the opportunity to create new content for social media and the web which helps propel the awareness of his work to those outside the commercial photography space.

When thinking about your own future space – begin thinking about all the possible things you would like to accomplish and keep looking for a space that will allow you to do them all.  Don’t settle for acquiring something now just to get a studio if it doesn’t give you the potential to reach your potential.